Electrification of Automobile and Activities of TOYOTA for Future Mobility

Toyota announced in 2017 that it expects our sales of new electrified vehicles to be more than 5.5 million units, including more than 1 million zero-emission vehicles (BEVs, FCEVs), in 2030. But the advance of electrification is taking place at a speed that is faster than expected, suggesting that Toyota should prepare to reach our forecasted numbers nearly five years earlier.

Toyota considers electric motors, batteries, and PCUs (power control units) to be the three core technologies of electrified vehicles. Since introducing the first-generation Prius, we have promoted the evolution of hybrid systems, including 3 core technologies. We have realized big evolution in each technology through the development and production through these 22 years.

We also announced to create a smart city (Woven City) in the Higashifuji area and some demonstration experiments there. Toyota is planning to change from an automobile company to a mobility company. We have many test driving courses in Higashifuji Technical Center. But, we need an entire city to test our newly developing mobility. So, we are planning to construct “Woven City.” 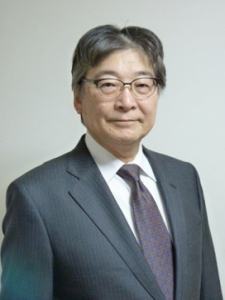 Abstract
Mitsubishi Electric developed the world’s first train propulsion system applied SiC power modules in 2011. After that, we are developing SiC applied applications for railcar, which are propulsion systems and auxiliary power supply system. The SiC applied applications are high efficiency, compact size, and lightweight comparison with previous systems applied Si power devices. In this presentation, the concepts and features of our SiC product will be introduced. 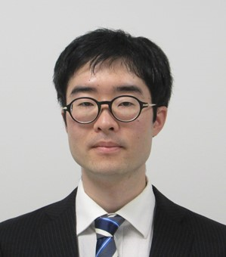 From 2019 to Present: Developing next generation SiC power modules in R&D center